A frenum (also called frenulum) is a tissue attachment that holds or connects an area such as the tongue, lip or cheek. Occasionally a frenum might be exceptionally tight, thick or short. Frenul pull can contribute to localized areas of gum recession. It can also play a role in creating gaps between teeth.

A frenectomy is a simple surgery to excise the frenum. This procedure generally takes less than fifteen minutes and has minimal post-operative discomfort.

A diastema is a large gap between teeth. A diastema can result from an unusually thick or tight frenum that attaches close to the teeth. Frenectomy, combined with orthodontics, can correct this problem.

Normal tongue motion can be constricted with a tight frenum. This can tug on the gingiva of the lower anterior teeth, creating recession. In severe cases, this may affect speech. Eliminating this attachment can restore proper tongue movements and eliminate gingival pull.

Safety & comfort
is our top priority.

In accordance with the Rhode Island Department of Health mask guidelines, masks are required in healthcare facilities regardless of vaccination status. Please wear a mask when coming to our office. Thank you! 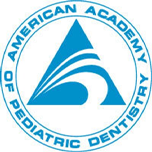 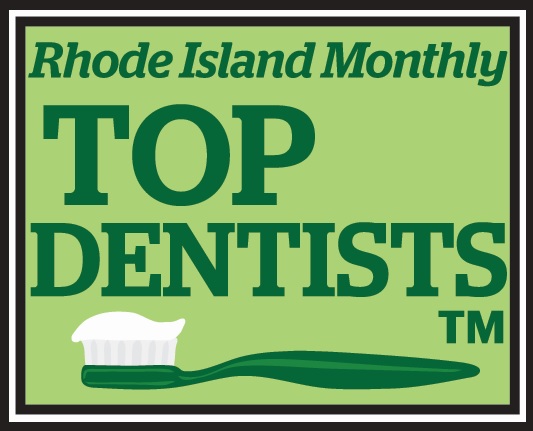 How Chocolate Affects the H... 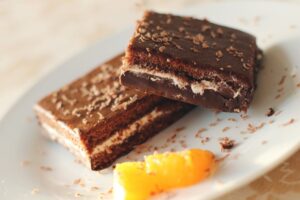 Can You Inherit Oral Health... 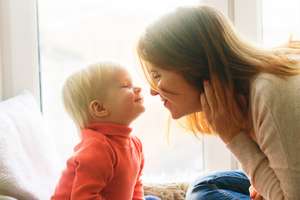 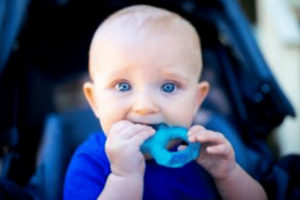